I'm working at Nokia and writing about Data Science and Visualization, on Machine Learning, Deep Learning and NLP. There are also some howto posts on tools and workflows.

On Github project Awesome Zsh plugins you can find 800+ links to plugins, themes and Zsh plugin managers/frameworks. Even though it is a collection of awesome stuff the number is a bit high get orientation which plugins gained already good reputation from Zsh users community. This post aims at identifying most popular plugins where popularity is measured with the number of stars that Github users added to given plugin. For clarity, I will focus here only on plugins excluding frameworks and themes that are also listed on “Awesome Zsh plugins” website.

What are Github stars?

Stars is the way how users can ‘bookmark’ projects - this can serve as indication for others that project successfully grabbed someone’s attention. The stargazers statistics are available via GithubAPI

Below you can find short description of 10 most popular plugins

autojump is a faster way to navigate your filesystem. It works by maintaining a database of the directories you use the most from the command line. Directories must be visited first before they can be jumped to. It can be an alternative for z or fasd

This package provides Fish shell-like syntax highlighting for the Zsh. It enables highlighing of commands whilst they are typed at a Zsh prompt into an interactive terminal. This helps in reviewing commands before running them, particularly in catching syntax errors. Some examples:

This package provides Fish-like fast/unobtrusive autosuggestions for Zsh. It suggests commands as you type, based on command history. Example: 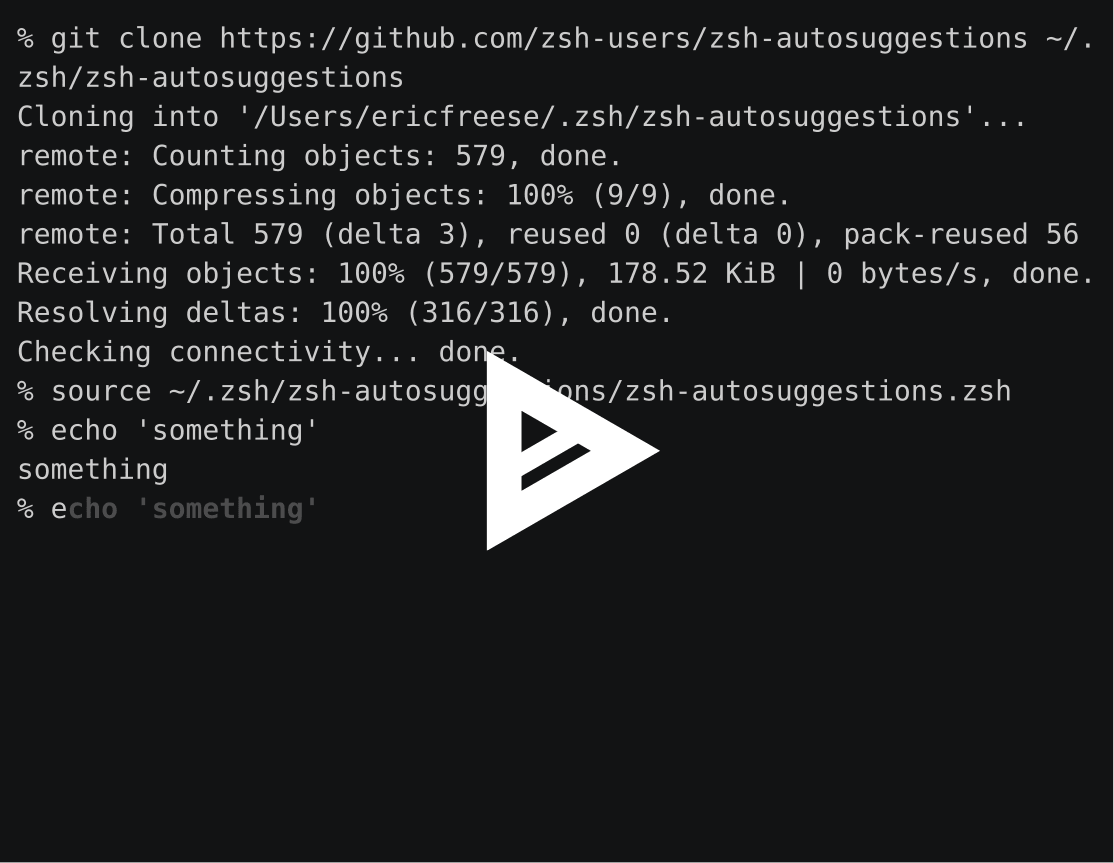 This package allows to safely store secrets in a VCS repo (i.e. Git, Mercurial, Subversion or Perforce). These commands make it easy for you to Gnu Privacy Guard (GPG) encrypt specific files in a repo so they are “encrypted at rest” in your repository. However, the scripts make it easy to decrypt them when you need to view or edit them, and decrypt them for use in production. Originally written for Puppet, BlackBox now works with any Git or Mercurial repository.

This package provides support for completing:

This projects aims at gathering/developing new completion scripts that are not available in Zsh yet. Demo:

AnsiWeather is a Shell script for displaying the current weather conditions in your terminal, with support for ANSI colors and Unicode symbols.

k is a Zsh script / plugin to make directory listings more readable, adding a bit of color and some git status information on files and directories.

The new cd command called “enhancd” enhanced the flexibility and usability for a user. enhancd will memorize all directories visited by a user and use it for the pathname resolution. If the log of enhancd have more than one directory path with the same name, enhancd will pass the candidate directories list to the filter within the ENHANCD_FILTER environment variable in order to narrow it down to one directory.

Thanks to this mechanism, the user can intuitively and easily change the directory you want to go.

git-secret is a bash tool to store your private data inside a git repo. It encrypts data, using gpg, the tracked files with the public keys of all the users that you trust. So everyone of them can decrypt these files using only their personal secret key. Usage of private-public make it easier for everyone to manage access rights. There are no passwords that change. When someone is out - just delete their public key, re-encrypt the files, and they won’t be able to decrypt secrets anymore. 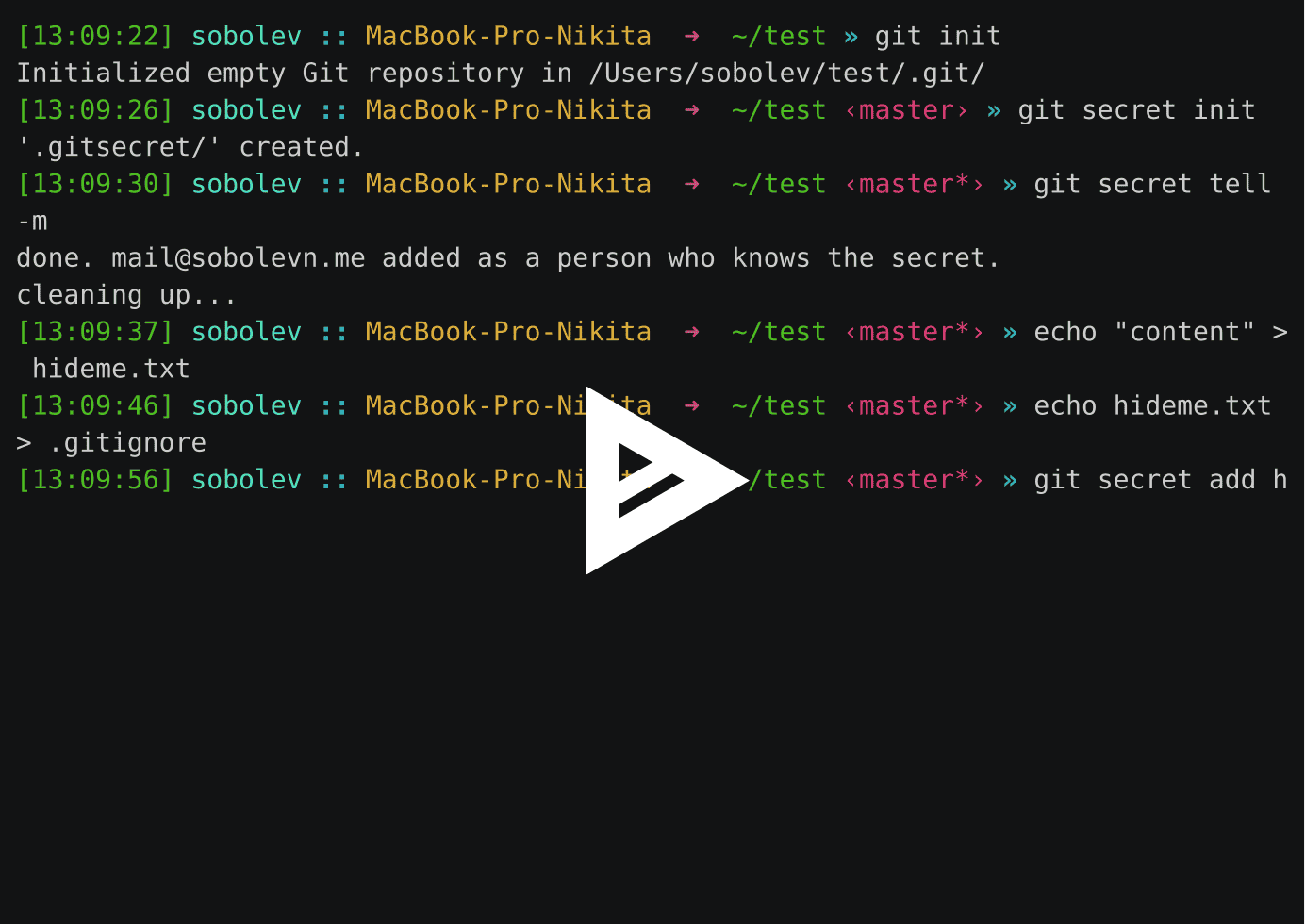 On the list[0] there is 300+ projects that are falling into scope of this research, you can get complete dataset by downloading this CSV file: CSV.